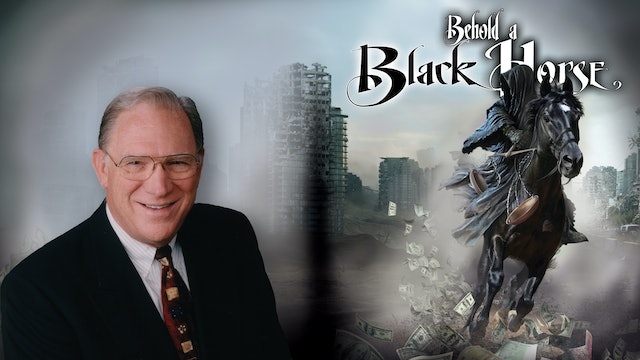 The third of the “Four Horsemen of the Apocalypse” brings inflation and famine on an unprecedented scale.

Most famines are the direct results of government’s deliberate decisions. Germany sank into the most severe hyperinflationary period in recorded history after printing 1.3 trillion marks: that translates to about 4 trillion in today’s dollars. Ironically, that is almost exactly the same amount of money the United States government has printed since 2008. What are the implications for us today?

How can one use Bayes’ Theorem in “reverse probability”? (Can you form a hypothesis based on experience, common sense and whatever data are available; then test the hypothesis not by what has happened before, but by what comes after?)

The theorem has proved its worth, such as in 2012 when it was used to successfully predict the outcome of the U.S. presidential election in all 50 states before the final vote counts were available.

Join Dr. Chuck Missler as he explores the identity of the third of the Five Horsemen of Revelation.

Like to own this title?
Available in various formats from our store: store.khouse.org 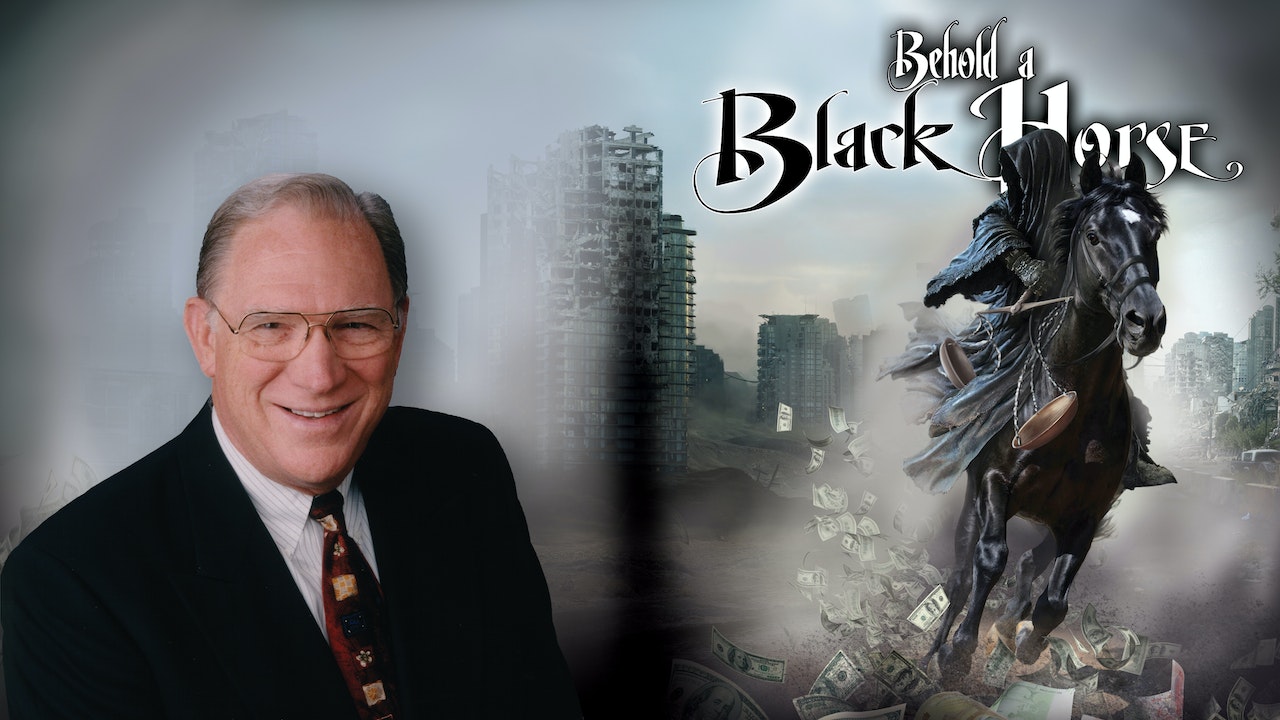