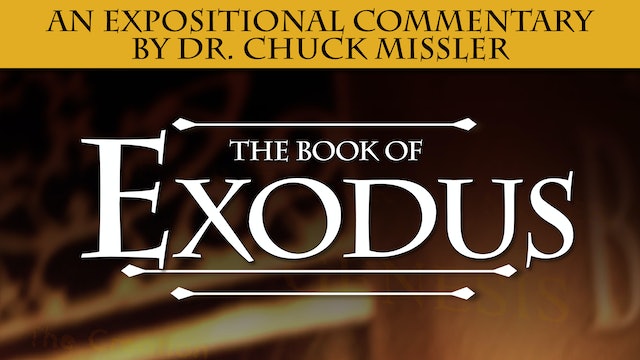 What is the greatest thing that God has done? Some may say “creation,” yet, how many books are devoted to the topic of creation? Primarily, Genesis, some Psalms, a few chapters in Job, Isaiah, etc.

There is another act of God that is more profound than creation: redemption! How many books are devoted to the subject of redemption? In a specific sense: Revelation, Joshua, Ruth, etc., and also, in an anticipatory sense, Exodus.

One would be surprised to find an Old Testament book that has more prophecies than the Book of Exodus. For example, Moses finds the burning acacia bush, which has thorns but which was not consumed by the fire. Later, Jesus bears a crown of thorns. Thorns being a symbol of the curse—sin. The flame being the Hands of the Living God. The bush was not consumed by the fire, this is a model of grace.

We will look at the plagues of Egypt, the role of the firstborn, the Feast of Passover introduced, and the Tabernacle, all which speak of one thing: Jesus Christ!
The Book of Exodus is the bedrock of God’s plan of redemption and is seen as a ‘type’ of the early church. It is also an adventure of discovery, since the dramatic narrative is laced with numerous hidden messages in the form of microcodes and macrocodes, each anticipating the New Testament climax.

Handbook is available from our store and contains supplemental notes for this study. 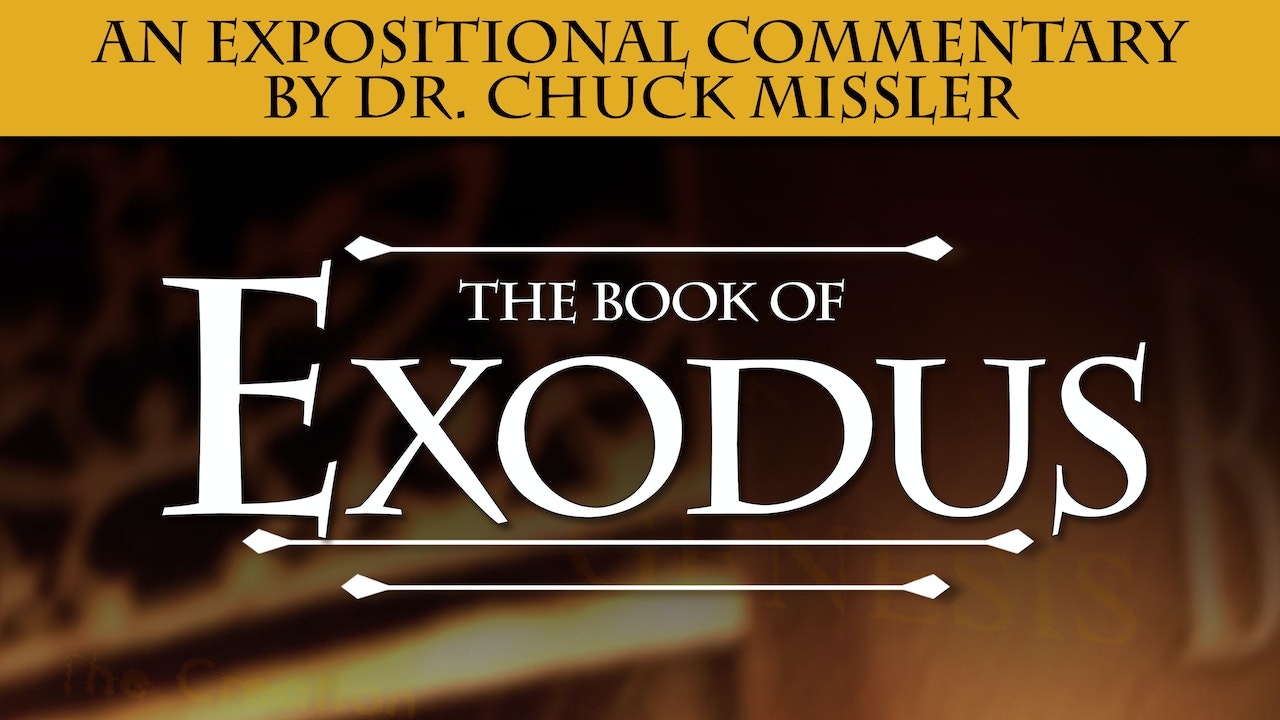