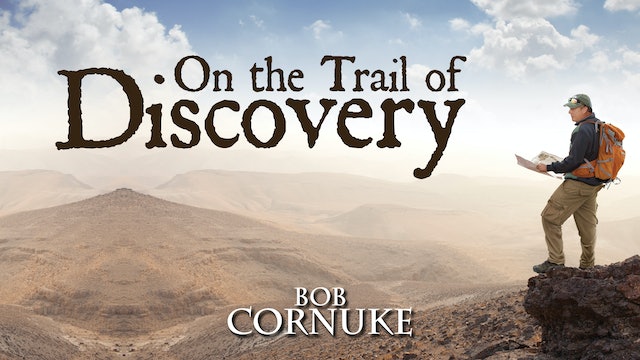 On the Trail of Discovery

Bob Cornuke has been described by some as “The Real Indiana Jones.” His exploits have excited the interests of believers and skeptics alike. He has appeared on the National Geographic Channel, CBS, NBC’s Dateline, Good Morning America, CNN, MSNBC, Fox, ABC, History Channel and Ripley’s Believe It or Not.

- Has anyone found Noah’s Ark?
- Does the Ark of the Covenant still exist today?
- Where is the real Mount Sinai?
- Can we know the site of Paul’s shipwreck?

Join Bob as he gives a summary of his adventures that have led him to some of the most important discoveries in modern history concerning the possible real location of Biblical sites. 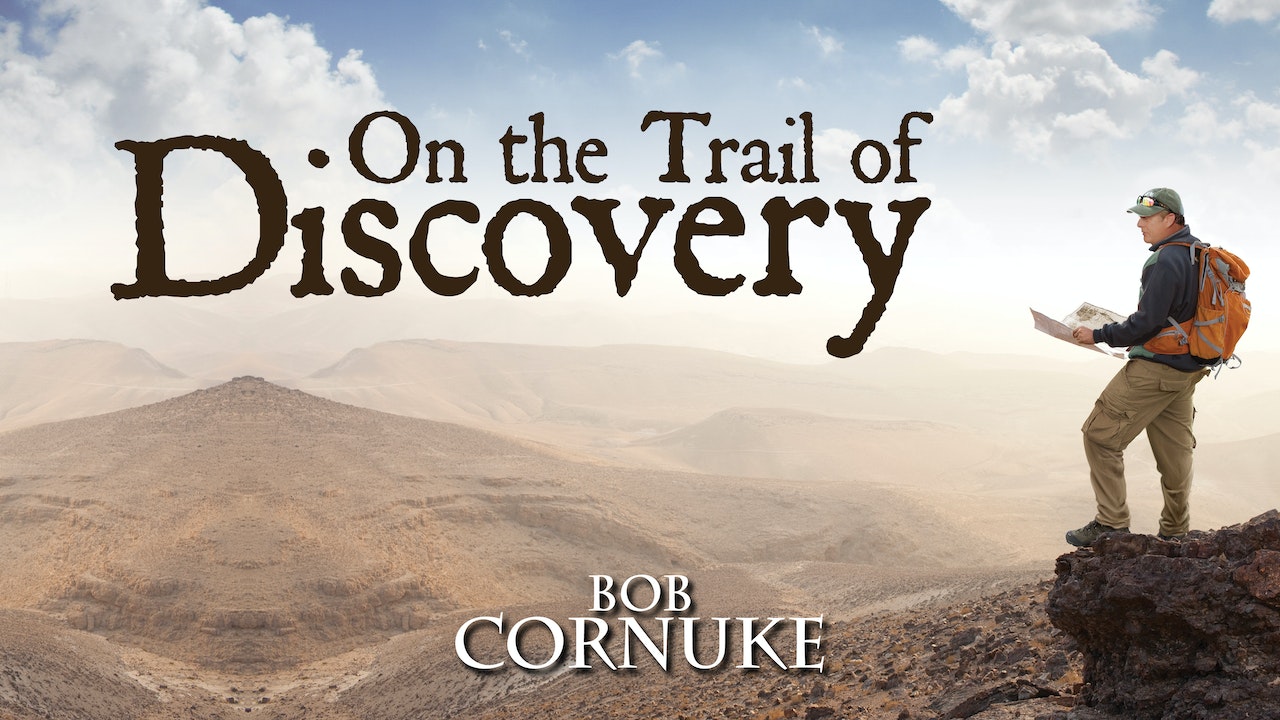